Nicknamed the "Velocity Doctor," after working with well over 1,000 pitchers the last 12 years and spending the better part of a decade as a Corporate/Hospital Health Coach and Personal Trainer, Scott Haase has been able to crack the code on teaching pitchers how to throw harder without sacrificing arm health.

Scott has been featured in the News on several occasions and has amassed tens of thousands of followers across his social media platforms and millions of video views as well. 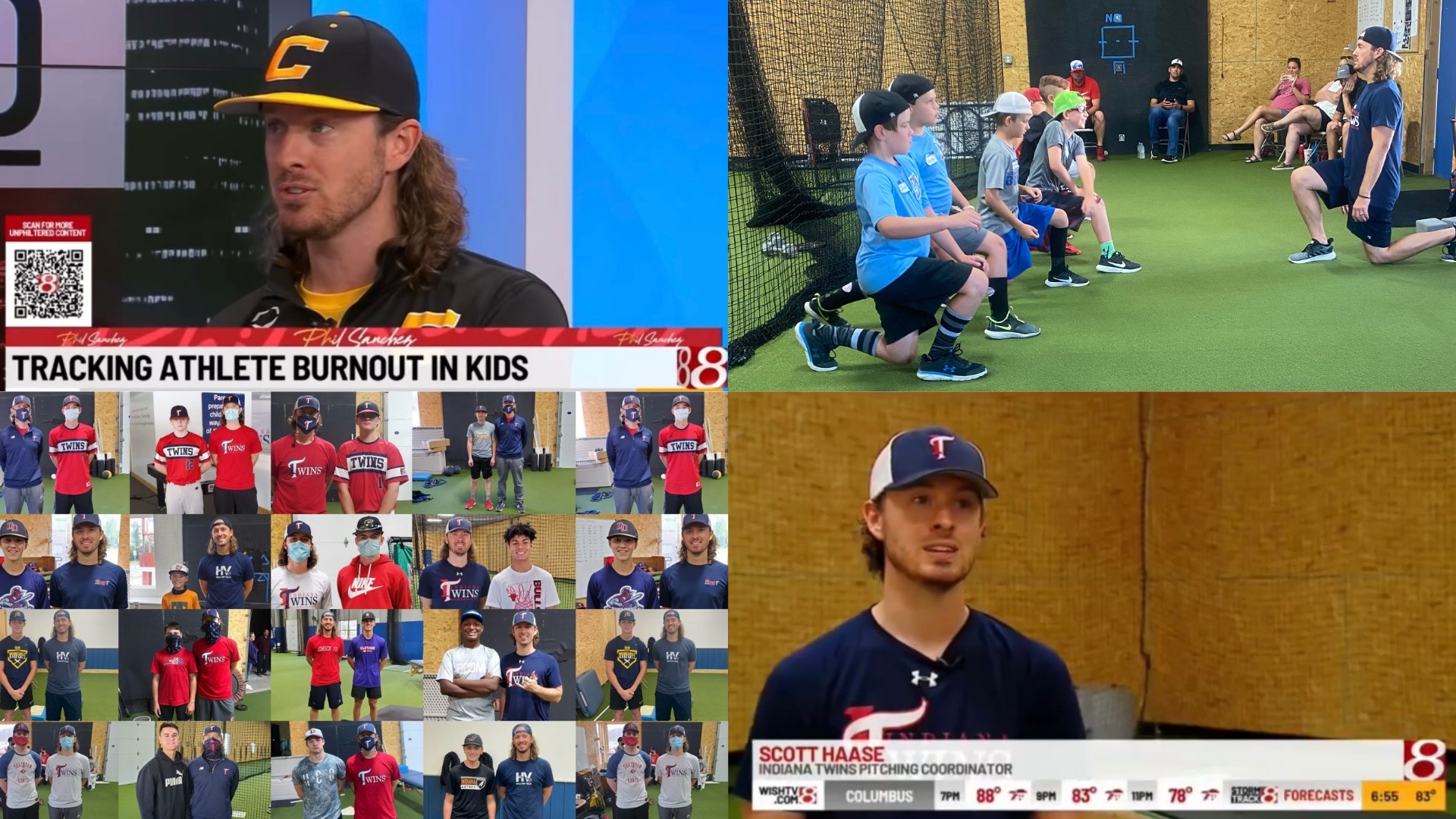 During his junior year of college baseball, Scott had the unfortunate realization that, in addition to not throwing hard to ever get drafted, his playing career would be done the following year. That sobering realization drove him to do anything he could to throw harder and get a chance to make a difference for his team. In one off-season, he added 5mph to his fastball!

He read anything he could get his hands on in the library or online to help him add velo. It was about 2008 so there was very little information online and most of the training information he learned was from his subscription to Men's Health magazine. In addition, he watched videos on this new thing called YouTUbe and tried to completely teach himself the mechanics of pitching. Many hours were spent in the basement of a duplex, throwing on a rug (held in place b dumbbells in the corners) with a duct taped wiffle ball to a mattress leaning against a wall.

Scott started getting questions about where his "sudden" velocity came from and he began filming his teammates and breaking them down while still playing. Healthy Velo had unofficially begun!

Scott is the founder of Healthy Velo LLC and also serves as the Vice President, Co-Head of Player Development and Pitching Coordinator for Canes Indiana Baseball.

​Over the years, Scott has developed relationships across the country inside the game of baseball at the professional, college, and private levels, some of which came on the ITTV YouTube and Podcast interview show.

In 2019-20 he was afforded the opportunity to be a candidate with the New York Mets for their Assistant Pitching Coordinator role, flying out to San Diego for the Winter Meetings. Tapping into his network, he was fortunate to be able to reach out to over 20 different colleagues with experience at the MLB/MiLB level in preparation for the meetings.

As of 2021, Scott played a major role in achieving “Certified Facility” status with Rapsodo, becoming one of only 2 certified facilities in the state.

Also, in 2016, Scott traveled to Franklin, Tennessee to attend Lantz Wheeler’s (Baseball Think Tank) Coach Certification course and became one of the only certified instructors in the country.

After completing his playing days and earning his degree at Saginaw Valley State University in Michigan, Scott began his coaching career in 2011. Since then, he has worked with many players at the youth, high school, college and professional levels.

Since joining the Indiana Twins in 2014, he has become the Vice President, Co-Head of Player Development and Pitching Coordinator, in charge of coordinating all off season programming and instruction for pitchers. 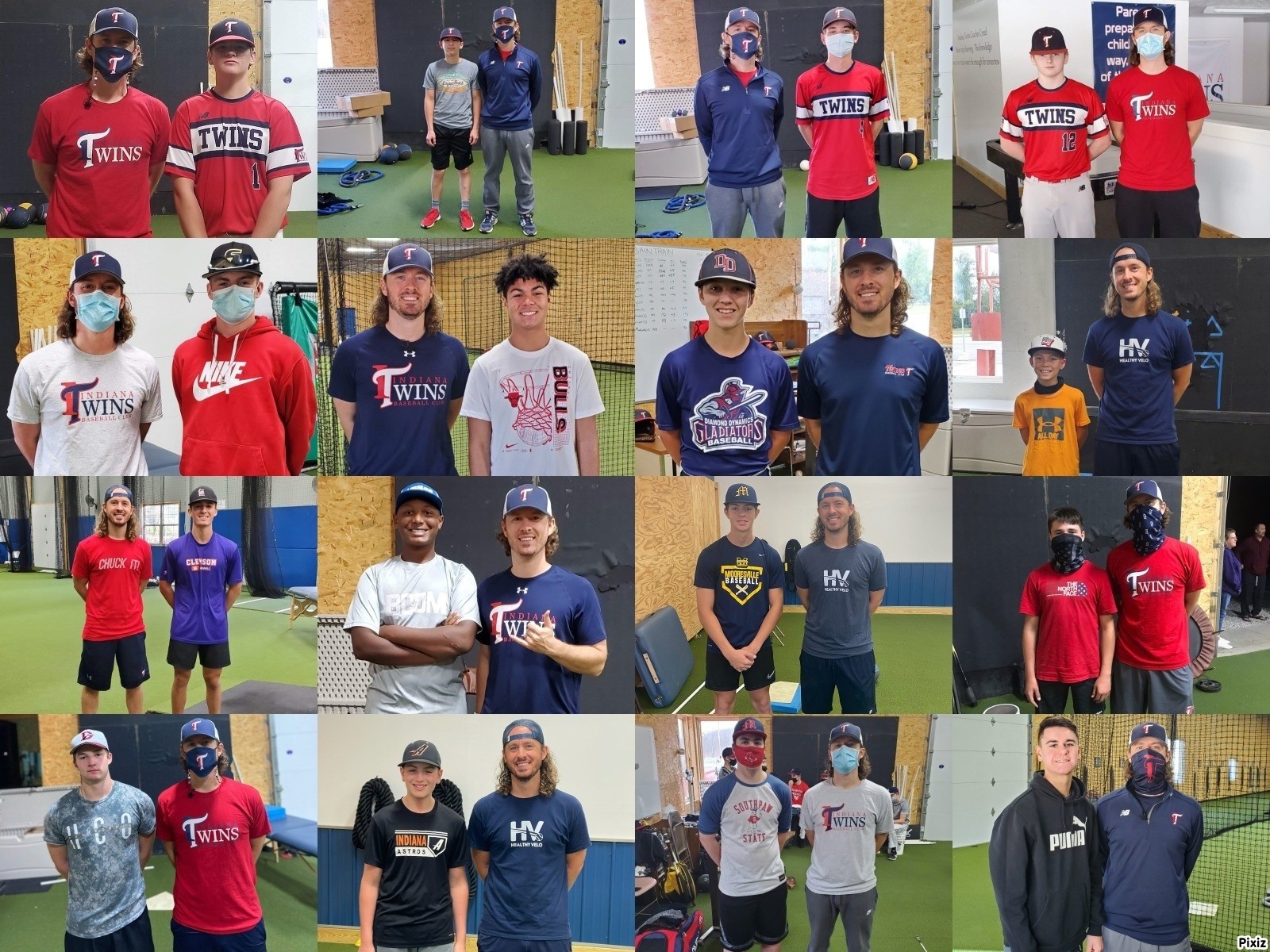